All About Artificial Intelligence and Machine Learning! CyberFest’s 3rd Bootcamp 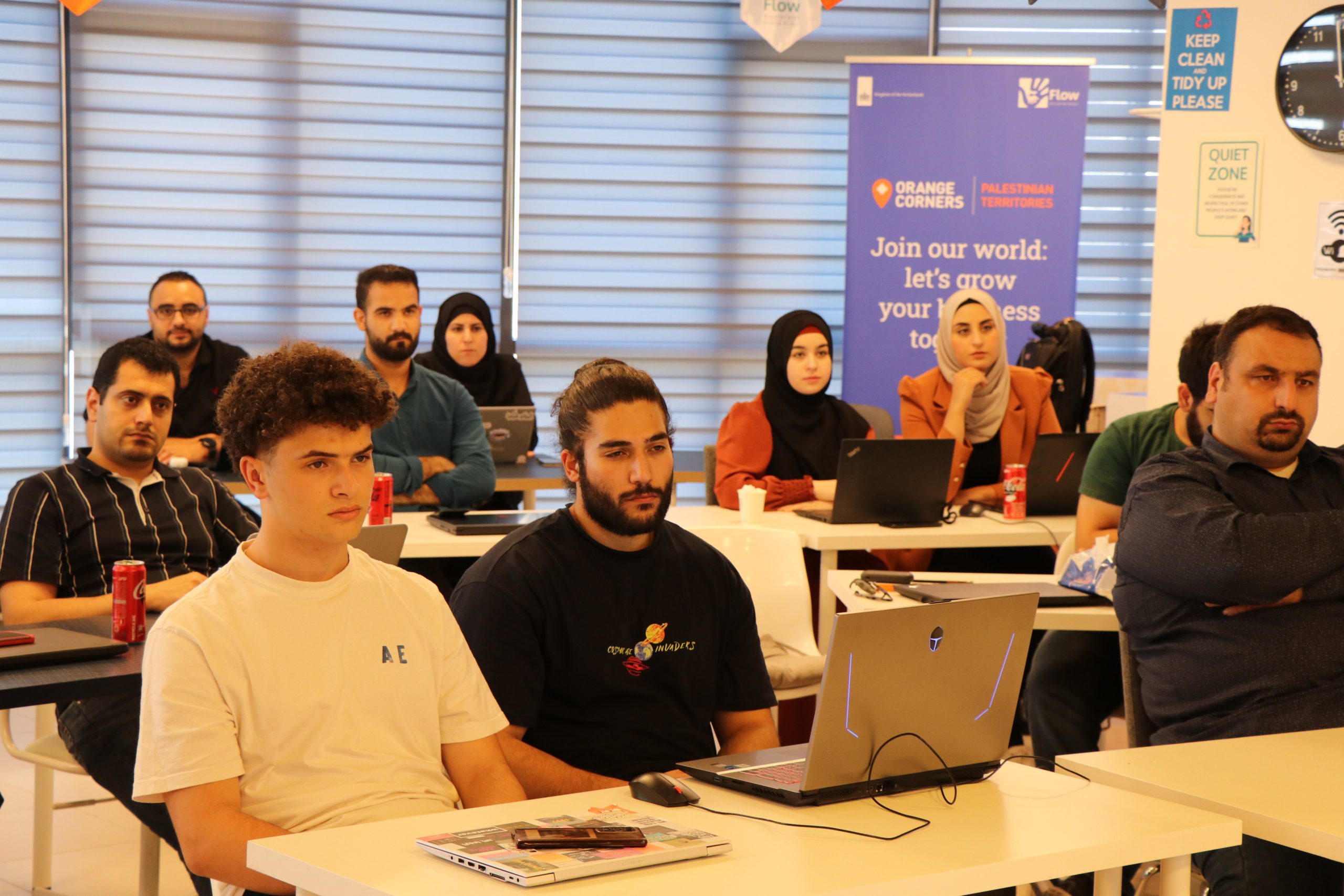 On the 29th of July we kicked off the 3rd CybeFest technology bootcamp. This month’s theme was Artificial Intelligence and Machine Learning!
We started off day one with Rana Daoud who prepared the participants to a day full of information through an introductory session on AI and Machine Learning, where she explained the major differences between both Artificial Intelligence and Machine Learning and explained the topic of deep learning in addition to neural networks among many topics. Then Rawan Qadri dived deeper into neural networks in text mining, Starting with simple neural networks then moving into more complex forms before going into text mining theories and implementation. Following Rawan’s session, Abed Elrahman Khateeb explained the process and approaches of teaching a machine, from which he then coached the participants on training the machine using a set of data to solve a classification problem. Abed them moved to the second part of his workshop where he trained the participants on Pytoch. He coached them on creating tensors, matrix multiplication, backpropagation by auto-differentiation using Pytorch. The fourth session of the day was an introduction on NLP presented by Saeed Ismael. Saeed talked about the important milestones in NLP, from classical to deep learning rchitectures, starting from RNNs, LSTMs and GRUs, continuing to Transformer and Attention, the importance of big model like GPT-3, BERT and DALLE.2. after that he talked about the different topics in NLP. Saeed and Rawan concluded the day with a workshop on classification problem and text, grammar checking, where they provided example on using pre-trained models on NLP task and how to tune hyper parameters.
For day two, Arafat Sharif kicked off the day with his session on deep learning and computer vision. Where he described the basics of deep learning, terminologies, and techniques in vision-based applications. Arafat then tackled the topic of neural networks from the basic perceptron to convolutional neural networks. Finishing his session on vision-based applications from Image Classification, Key point detection, object detection, image segmentation with an emphasis on supervised learning, data gathering and labeling. From deep learning and computer vision, Abed Elrahman Khateeb then constructed the participants through a hands-on workshop on classification problem and image processing. Starting off with an introduction to image processing in Python, from which he moved to preprocessing and augmentation to training a classifier, defining the dataset, and writing a custom dataset for Penn-Fudan. Elias Nehme then took the participants on ride to image process and deepfakes where he introduced the participants to a generative model, the applications of image processing and how to learn generative models. He also explained autoencoders and the variational autoencoders among other topics before concluding his session on with score-based generative modelling. Lastly Abed and Elias concluded the day and the AI & ML Bootcamp with a final hands-on session on the applications of image processing.